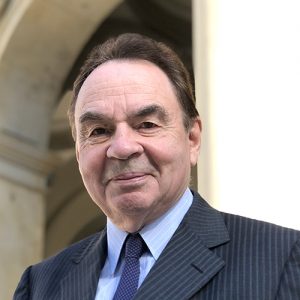 German Attorney at Law ・ Of counsel

After an apprenticeship with a German bank, Dr. Georg Bissen studied business administration to be followed by juridical studies at the University of Hamburg, where he earnt a Ph.D. Pursuant to this, Georg Bissen started as an in-house counsel for a German bank. Subsequently, he was assigned to managerial functions and served for eight years as the Country Manager for Japan, during which time he also served as the President of the German Chamber of Commerce in Japan for two years. Leveraging his more than 25 years’ experience as a banker, he focuses his practice on the legal aspects of banking and finance, as well as on general corporate matters and commercial transactions.

Since 2003 Georg Bissen has been living in Tokyo again and worked, prior to joining SONDERHOFF & EINSEL LAW AND PATENT OFFICE in Tokyo in 2016, among others for an international big law firm.